For those who are new to combat sports, MMA stands for Mixed Martial Arts. It is a full-contact sport and makes for very entertaining viewing, especially during main events in competitions such as the Ultimate Fighting Championship.

Having its roots in ancient Greece, MMA is arguably one the oldest sports on the planet. However, it wasn’t until the 1900’s that we saw the development of the Mixed Martial Arts we enjoy today. There are many forms of MMA but the first official fight under the name ‘MMA’ took place in August 1996 using an adaption of kickboxing rules.

MMA has since developed into one of the biggest sports in the world, with amazing MMA betting markets available online. The question is, where can you enjoy MMA live streaming for free?

In the United Kingdom, MMA has been shown live on BT Sport and Sky Sports, while some of the major fights are shown on a PayPerView basis, which means you must pay a specified amount to watch the fight.

However, arguably the best way to watch all the action is via MMA live streaming.

You are spoilt for choice when it comes to MMA live streaming and one of the biggest companies to offer this service is DAZN. They have signed a deal with Bellator MMA which will see 22 annual events on the streaming service plus seven which will be available exclusively on the DAZN live streaming network.

However, to get the full MMA betting experience you are advised to choose an online bookmaker to watch the fight. This means you can follow streams while placing your bet and you can even bet live during the fight which adds an extra layer of excitement to MMA betting.

Thankfully, you can enjoy MMA streaming using 1xBet. This popular online bookmaker is making a name for itself across the globe and has recently signed new sponsorship deals with Tottenham Hotspur and Cardiff City in the Premier League.

Not only do 1xBet have a great selection of MMA betting odds, they also offer free MMA live streaming of fights from around the world.

If you are a fan of MMA betting and want access to live MMA streaming free of charge, sign up for an account with 1xBet using the JohnnyBet links and you will receive some great bonuses to get you started. On Johnnybet.com you can also count on daily free UFC betting tips and predictions. 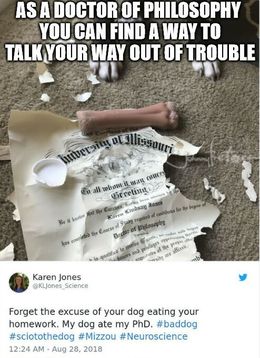