Cricket is a truly global sport and played professionally in many countries around the world. From England to Australia and South Africa to India, the sport of cricket is followed closely by millions of fans who enjoy the game.

There are several forms of cricket, with Test Matches, One Day Internationals, and Twenty20 Internationals being the most popular. However, there are many clubs, county and franchise-based leagues including the Indian Premier League, English County Championship, and Australian Big Bash to name but a few.

Due to so many cricket matches being played around the world and the format of the sport, cricket betting is big business. Fans can bet in-play and this makes cricket live streaming very important but where can you find live cricket streams? Read on to find out more information regarding cricket live streaming.

Cricket is broadcast around the world and there are several television channels and broadcasters who have the rights to show live matches.

For example, the chief broadcaster of the Indian Premier League is Star Sports and they have the rights to show all matches on their television channel. However, the competition is shown live to many countries and the global rights are distributed by Star Sports to various networks including Sky Sports in the United Kingdom and Fox Sports in Australia.

The majority of channels showing cricket involve a subscription and that may not be suitable for everyone. In some countries, such as Australia, the rights to show live international cricket are protected, much like the football World Cup and this means the matches must be shown live and free to air.

However, not all cricket is available live and free to air on television and this where free cricket live streaming becomes useful.

Cricket is one of the biggest sports for online betting due to the nature of the sport. With so many statistics and aspects of each match, there are many betting markets on which to place bets. However, it is the creation of live betting which has made cricket live streaming very important.

If you want to bet live on cricket, you must be watching the match to get an idea of how the game is flowing. If you are going to bet on the method of next dismissal, for example, you need to know if the bowler is beating the bat regularly or if the batsman is attacking the ball and hitting in the air.

Cricket live streaming allows you to watch the game and if a batsman is taking risks and hitting the ball into the air searching for the boundary, you would bet on caught as the next method of dismissal. With live cricket streaming, you would not be able to place a bet with the same amount of certainty. Very smart is also check out some highlights, if you do not feel like watching whole games (e.g. https://www.sonyliv.com). Before you bet any real money be sure to read about our free cricket betting tips today.

If you are unsure where to start, we recommend looking at Bet365 and 1xBet. Both come with a good reputation regarding live streaming of cricket in addition to other sports. Be advised to read more about 1xBet live betting here. 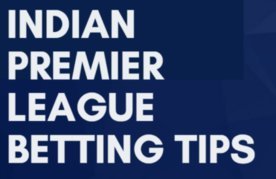 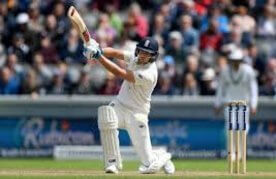 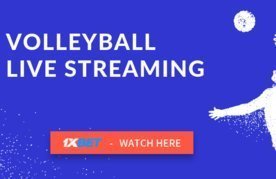 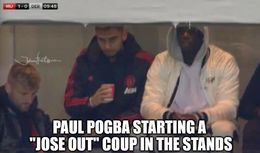