We are pleased to announce that Patrick Kluivert - former football star of the Dutch national team and FC Barcelona - has become the new ambassador of the JohnnyBet. We wanted to work with Patrick due to his professionalism, diligence, credibility, and sporting achievements -  similar ideals guide JohnnyBet, which provide our users with a positive experience, and education in betting on sports results.

1. Why we are excited to have Patrick Kluivert as ambassador

Patrick Kluivert was known for his versatility, pace, and goal-scoring ability scoring 205 times across 472 matches. Patrick played in the late 1990s, and early 2000s - part of the Ajax Golden Generation, the youngest player to score in the 1995 UEFA Champions League Final; a goal that also won Ajax their 5th Champions League, Golden Boot winner in the UEFA Euro 2000, and was the Dutch Top Scorer until 2013.

JohnnyBet is the world's leading portal dedicated to sports and sports betting fans, operating in 29 languages. With its expertise and experience, it educates players on responsible gaming and offers a range of competitions where users can post tips and win without risking their own money. JohnnyBet is a portal from the players, for players, where users can exchange information about sporting events since 2011.

To celebrate the launch of our partnership with Patrick Kluivert, we have prepared World Cup competitions with prizes including signed Patrick Kluivert jerseys to be won! Take part in the 1x2 Betting Competition (2022 World Cup edition) with €5,000 to be won, and the private league in the Tipsters League with €2,000 prize pool, and play for cash prizes and jerseys! 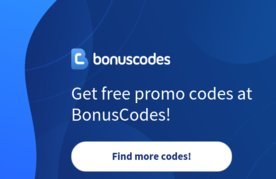 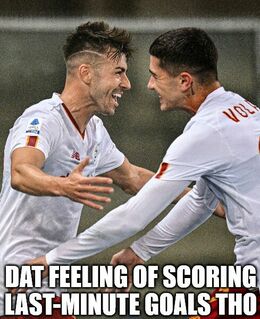 Load more fun
Articles
Play responsibly 18+
We use cookies to give you the best online experience. By using our site, you agree to their usage.
Didn't find what you were looking for? Try our lucky clover.
patrick kluivert