Rugby is one of the oldest sports in the world and it is said to have started when a boy picked up a football and started to run with it. Whatever way the sport began, rugby has since developed into a global game and one which is played and watched by millions of people.

There are some countries which are more dominant than others in the sport of rugby. England, France, Ireland, Wales, Scotland, and Italy are the major rugby playing nations in Europe, with South Africa, New Zealand, Australia and Argentina also huge nations when it comes to rugby.

The intensity and physicality of rugby is one of the many reasons it is so popular in the countries listed above and fans watch and bet on the sport throughout the year. The question is, where can you watch rugby live streaming? Read on to find out.

There are many fans of rugby around the globe who want to catch all the latest live action from the big matches. The major international competitions include the World Cup, Six Nations and Rugby Championship. The big club tournaments are the European Champions Cup and Super Rugby but what television channels cover these events?

It all depends on your location, with Arena Sports and Viasat covering much of Balkans, Baltics, and Scandinavia. The Middle East and North Africa is covered by beIN Sports with Supersport covering much of Sub-Saharan Africa. Elsewhere, the BBC, BT Sport, Sky Sports, TV5 Monde, and ESPN have the rights to show rugby live.

Register at 1xBet with Johnnybet and watch free Rugby streams!

However, not every rugby fan has access to these channels and would prefer to watch rugby live streaming online. It is also the preferred option for those who enjoy betting on the sport, so let’s take a look at where you can catch all the action.

Nothing beats betting live on rugby and there are some great in-play markets to use when matches are in progress. To have a good chance of winning a rugby in-play bet, you must be watching the game live to predict what could happen next.

Thankfully, the best online bookmakers have you covered with free rugby live streaming. You can watch rugby matches live throughout the season at online bookmakers including 1xBet, William Hill and Bet365. Each of these bookmakers has a great choice of live rugby steams and betting markets so you will never have to look anywhere for your rugby fix.

Simply deposit money into your account and you will gain free entry to live rugby streaming. If you are yet to do so, we recommend joining 1xBet via our special links and you will not only have access to best rugby live streaming but also some great bonuses to get your started. Be sure to also read about Free Football Live Streaming and Cricket streaming for free. 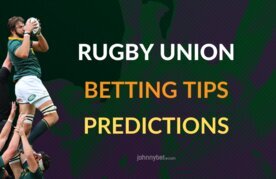 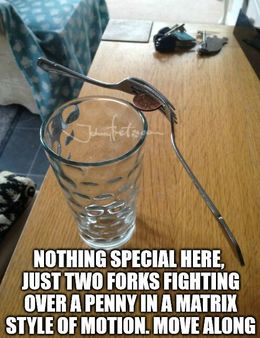