This will be the final game in UEFA World Cup qualifying Group C for both Norway and Northern Ireland and the teams will be in contrasting moods.

This has been another campaign to forget for the Norwegians and they will be hoping they do not suffer the embarrassment of losing to San Marino ahead of this match. The best Norway can achieve is to finish third in the group and hope this will leave them in a better position for the next round of qualification games which will be for the 2020 European Championship.

Northern Ireland on the other hand, could sensationally still be in with a chance of topping the group if they can defeat Germany in their penultimate match.

It’s been a tremendous campaign for Northern Ireland and whatever happens in this match they will finish second in the group and claim a playoff place. Read more and learn Norway vs Northern Ireland Predictions.

Given the position of both teams in the group, Northern Ireland must come into this match as the favourites.

They have lost just one match in the group and that came at the home of the world champions Germany. Even then, Northern Ireland gave a good account of themselves in a 2-0 defeat and can be backed at to win this match.

Norway have been poor in this World Cup qualifying campaign and ahead of the match in San Mario have won just two matches. Both victories have come at home but have been against two of the weakest teams in the group and Northern Ireland will prove a much tougher test.

One look at the home and away records of Norway and Northern Ireland respectively suggests we could be in for a tight match.

The Czech Republic picked up a point in their away match in Norway thanks to a 0-0 draw and other than the match in San Marino, Northern Ireland have failed to score more than one goal in an away match in Group C.

Taking Germany out of the equation and Norway have conceded only 2 goals in their other three home matches. Therefore, do not be surprised to see this game finish with under 2.5 goals and you can get odds of for that to happen with Bet365.

Norway will need Bournemouth striker Joshua king to be fit and available if they are to get something from this match. King has scored 3 of Norway’s 8 goals in the group.

Northern Ireland will hope the experienced duo of Jonny Evans and Steven Davis are available for this match, in addition to their leading scorer in the group, Kyle Lafferty.

Bruce over 3 years ago
I think Northern Ireland are going to get stuck in right from kick-off and truly deserve to win.
Show all comments 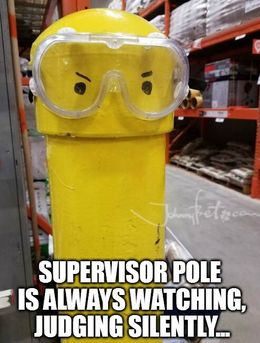